Do you work in the press or media?

The information on this page is intended for journalists, press and media. Click YES to get to the newsroom. If you click NO you will come back to Mynewsdesk.com.

The Malaysian branch of major international advertising agency TBWA has found itself infused in hot water over claims a slogan for a bubble tea franchise was copied from a local motorcycling lifestyle brand.

The slogan "Never fear the strong. Especially strong tea" was recently adopted by Tealife in a major rebranding exercise (forced upon owner Loob Holdings by a dispute dubbed the "bubble tea war").

Mutha Puaka, which has carved out a cheeky fashion niche with its Malay-flavoured take on biker culture, has been using the slogan "Never bully the weak. Never fear the strong" since at least mid-2014.

The strong identification of the phrase with Mutha Puaka includes its use on sneakers released by Saucony exclusively for the Malaysian market, and a feature by Tiger Beer in 2015. 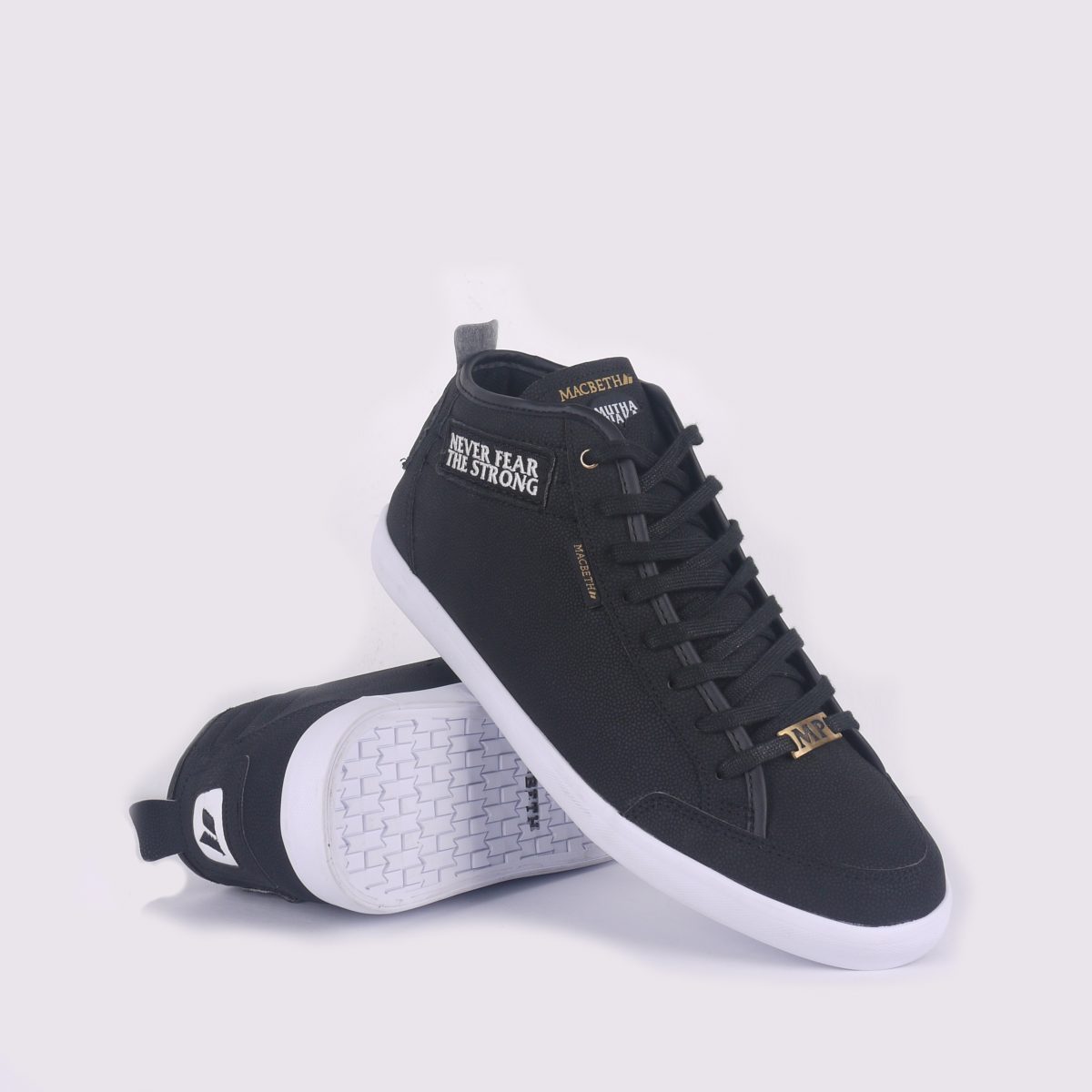 But Mutha Puaka, a boutique creative venture, never trademarked the slogan – and there’s the rub.

Mutha Puaka’s founders have sent cease-and-desist letters to Loob Holdings, which responded that all its marketing material was independently coined by its creative team, TBWA Kuala Lumpur. Mutha Puaka then wrote to TBWA Kuala Lumpur, asking it to confirm if it maintained the same position as Loob. That request, according to Mutha Puaka, was ignored, apart from a threat that Mutha Puaka would be sued for defamation if it continued to suggest its slogan had been copied. TBWA KL has since denied any intellectual property breach or copyright infringement.

Mutha Puaka founder Eddy Lim has admitted to Mumbrella Asia editor Eleanor Dickinson that, if the dispute escalates to a court case, he will be unable to fight. “Mutha Puaka is not a registered company," he said. "It is a small community that represents the motorcycle lifestyle. As such we do not have the resources to fight them, if this goes higher. It is upsetting and we feel like we have been robbed."

That’s a position many Creators can relate to. Even if you have a strong legal case (and in this instance the absence of a priori trademarking muddies the waters) it still requires deep pockets to successfully fight a matter through the courts.

But the fashion brand isn’t prepared to just turn the other cheek. Rather it’s turning up the cheek, distributing through Facebook and Instagram a series of subversive motifs in its signature style that pokes fun at the tea company. 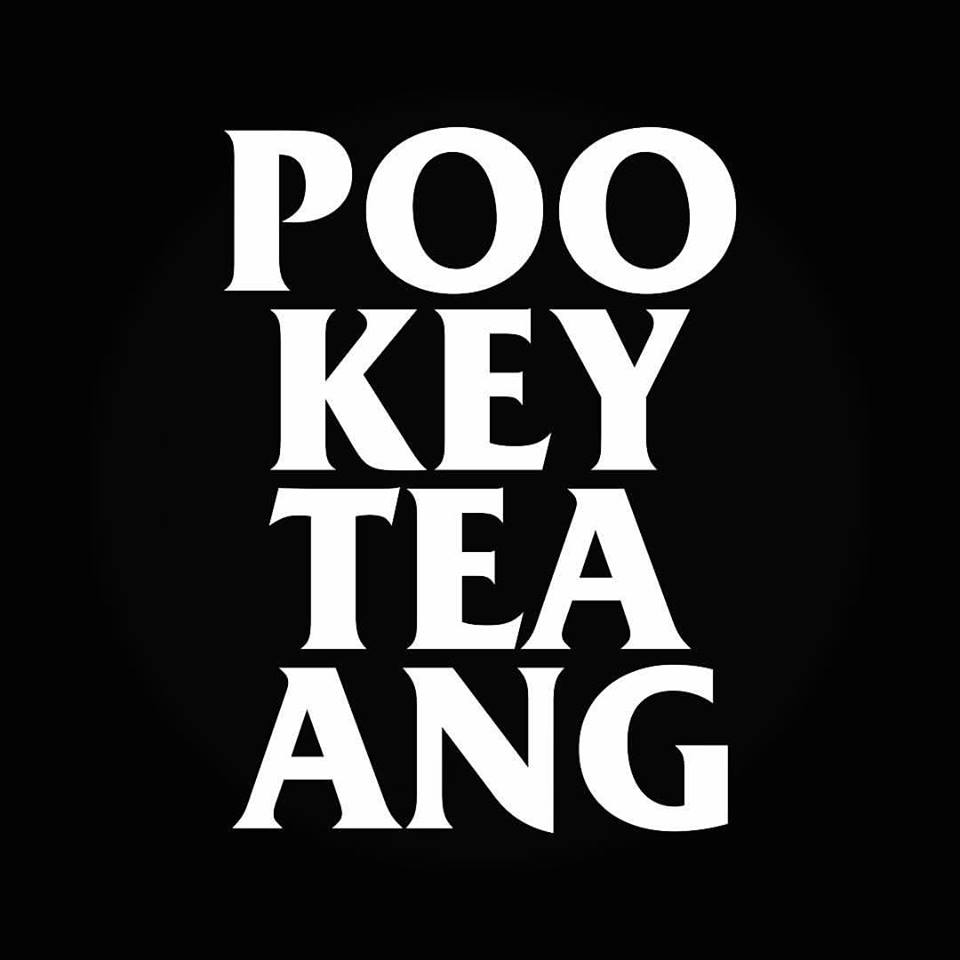 "This motto is the code we live our lives by, and we simply cannot stand by and watch it being trivialised as a marketing tool to sell tea," Mutha Puaka said in a statement posted on its Facebook page. "We are a small outfit, and we represent the lifestyle we are strongly involved in. Tealive/Loob Holdings Sdn Bhd is an established company with far more resources than Mutha Puaka. For them to use our motto out of context feels like they are completely missing the point of the phrase. They are exercising their right to bully the weak. We will exercise our right to not fear the strong."

That’s a sentiment we at PitchMark heartily endorse.

Let your clients get the idea, without taking it.

PitchMark deters idea theft and provides you with options if it happens.

PitchMark protects the expression of your original concepts, designs, proposals, business plans, creative pitches, music - in short, any idea that you conceived and published, and claim as your own. It gives you peace-of-mind by signalling to whoever you share it with that you are its creator, and that you wish to be respected as such.

If you receive or evaluate ideas or pitches, join PitchMark as a sign of your commitment to respect the Intellectual Property rights of their creators. Attract more in-depth pitches from a wider range of sources. Highlight your PitchMark membership in your Sustainability or CSR Report.